Nick and Danielle are caught up in marital issues with their spouses and have found solace in each other. Danielle is questioning if what their doing is worth it considering all that is at stake.

As far back as she could remember, Brianna had known Kevin, Joe and Nick. Now, I know what you're thinking, those names sound familiar. They are the Jonas Brothers. Of course, Brianna didn't think of them as famous, just her best friends. But what will happen when she starts to fall in love with her best friend? Will he ever realize? If you want to know the answer to these questions and many more, keep reading to find out. 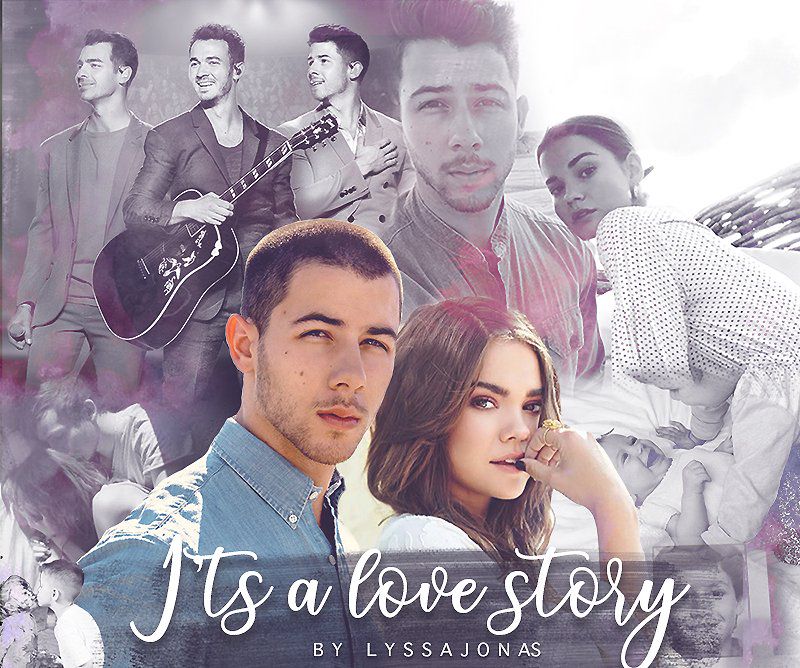 From the beginning of their friendship, they were two peas in a pod.

Always around one another, nothing could break the bond of Nicholas and Melissa.

Even when the Jonas Brothers career started, thrived, and then ended... they were always together.

Follow along with the love story of a curly headed male, and the cutest brunette girl, through all of the firsts, the lasts, and the rollercoaster ride that life is.

{or the one story where Nick Jonas falls in love with a fictional character who was his best friend through out his whole life, and realizes that she was always the one.}

When Nick Carter's Ex-girlfriend was just starting her own path to fame, should she allow another Nick to turn her head?

Nick Jonas had never been on her radar before but after a night of passion, what would happen next? 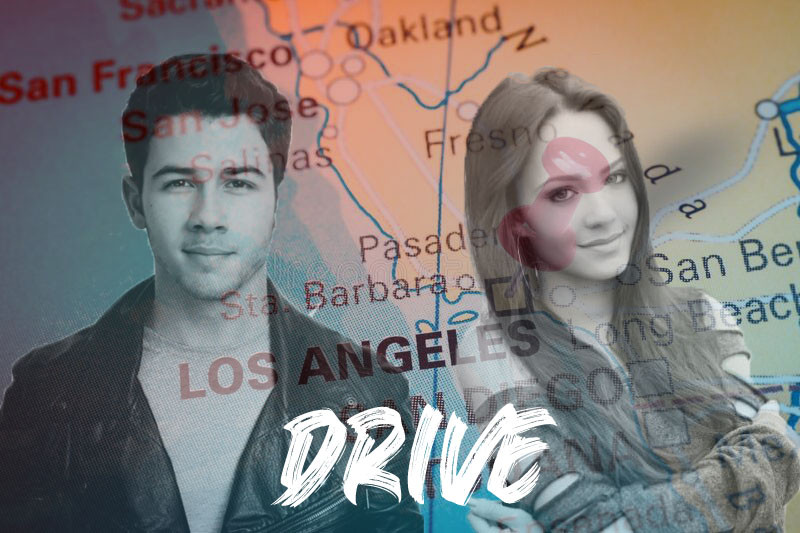 It only takes a moment for the course of your life to be steered in a different direction. You think you’re right on track but suddenly that path that you were driving along takes a turn and you’re treading new ground. That’s how I came to LA. That’s how I met Nick Jonas. That’s how my life, as I knew it, was being left behind in the dust.

Sometimes, I feel the fear of uncertainty stinging clear
And I can't help but ask myself how much I'll let the fear
Take the wheel and steer


Categories: Jonas Brothers, Jonas Brothers > Family, Jonas Brothers > Friendship, Jonas Brothers > Drama, Jonas Brothers > Humor, Jonas Brothers > Romance
Characters: Danielle Jonas, Demi Lovato, Denise Jonas, Frankie Jonas, Greg Garbowsky, Jack Lawless, Joe Jonas, John Lloyd Taylor, Kevin Jonas, Nick Jonas, O/c Character, Paul Jonas
Series: None
Chapters: 28 Table of Contents
Completed: No Word count: 172084 Read Count: 213247
[Report This] Published: 05/23/2020 Updated: 05/24/2020
JEALOUS. By msheeley13 by The archive Rated: M [Reviews - 1]
Summary: Nick Jonas: World famous rockstar, one third of the world famous Jonas Brothers. He grew up with Disney, being told what he couldn’t do. Now he’s past that, he’s showing the world who he truly is. But is this the person everyone thought he would be? He comes off as arrogant, rude, and most call him a douche-bag. He doesn’t want that image either. He wants to be himself but doesn’t know how to show it.

Elena Riviera: A loner, a nobody from Houston, Texas who wants to make it big in the big city of Los Angeles. She never thought she’d end up as Nick Jonas’s personal assistant. It wasn’t how she pictured her life, but she wouldn’t change it for anything. She’s the girl that sees the real Nick Jonas. And now, it’s her job to show the rest of the world the real Nick Jonas, the man she fell in love with. Even though he may not know.
Categories: Jonas Brothers, Jonas Brothers > Family, Jonas Brothers > Friendship, Jonas Brothers > Romance
Characters: Danielle Jonas, Demi Lovato, Frankie Jonas, Joe Jonas, Kevin Jonas, Nick Jonas, O/c Character
Series: None
Chapters: 3 Table of Contents
Completed: No Word count: 15196 Read Count: 5634
[Report This] Published: 05/14/2020 Updated: 05/23/2020