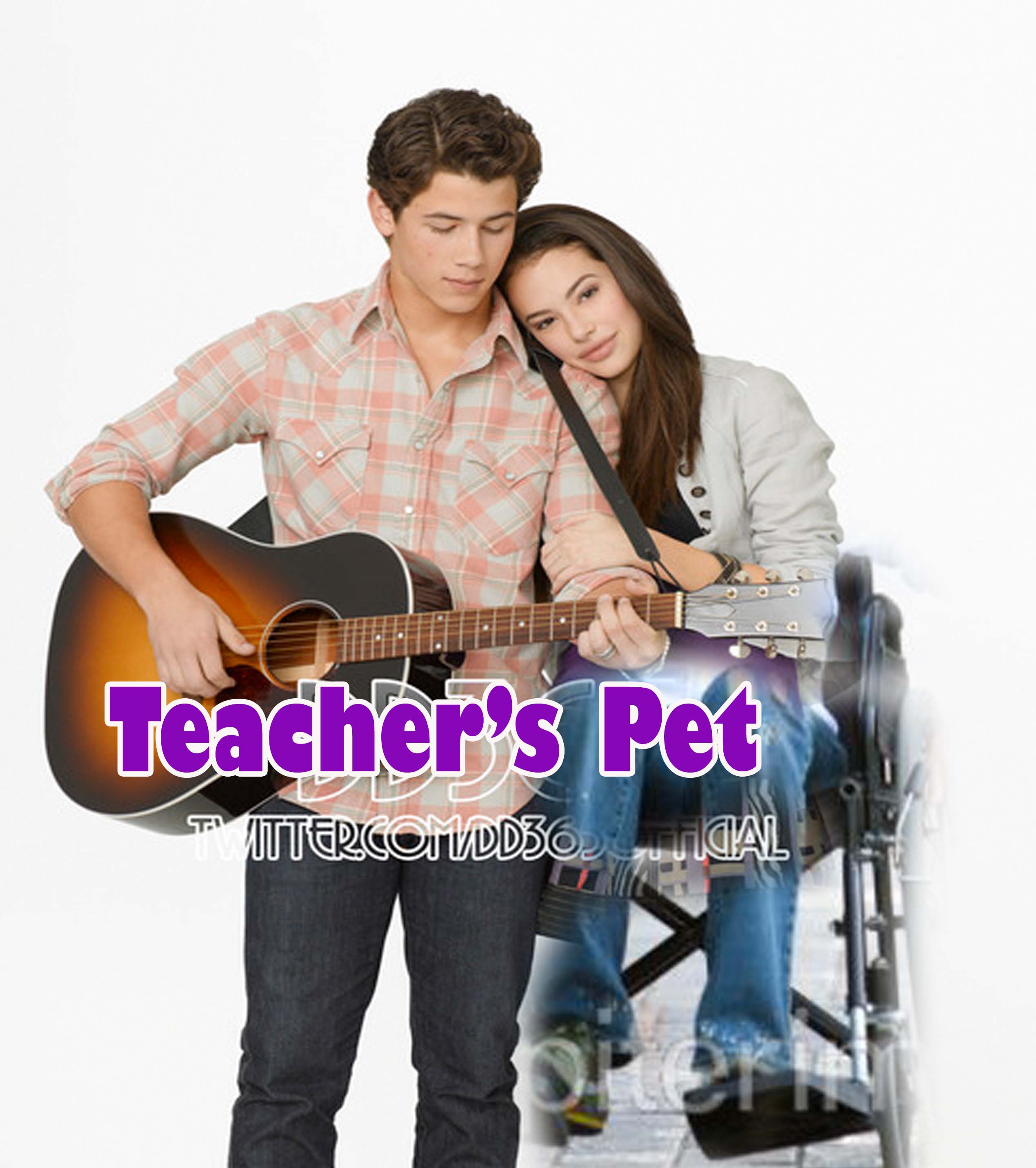 Finally getting around to re-uploading one of my more popular series the Justice Saga. For the new readers out there this is the first part so fasten your seatbelts for lots of uploads.


I'll try to get chapters up at least twice a week, but this entire thing, the entire series, will take months to edit.

Still trying to figure out why I can't get my images to display. If anyone has any ideas about what sites or formats to use let me know.


This was personally one of my favorite chapters and really establishes Nick and Justice's relationship.


"Cliché" and "Inside Your Skin" original songs written by me


When we last left Nick and Justice...


This chapter probably has the most initial edits. I did a cursory edit sometime between 2013 and 2016 which cut this story down from 11 chapters to 10. It is also the shortest of my main stories.