The life of the mob is always viewed as frightening, but for the Jonas Italian mob, family is their number one priority...... Even in the midst of a power struggle. 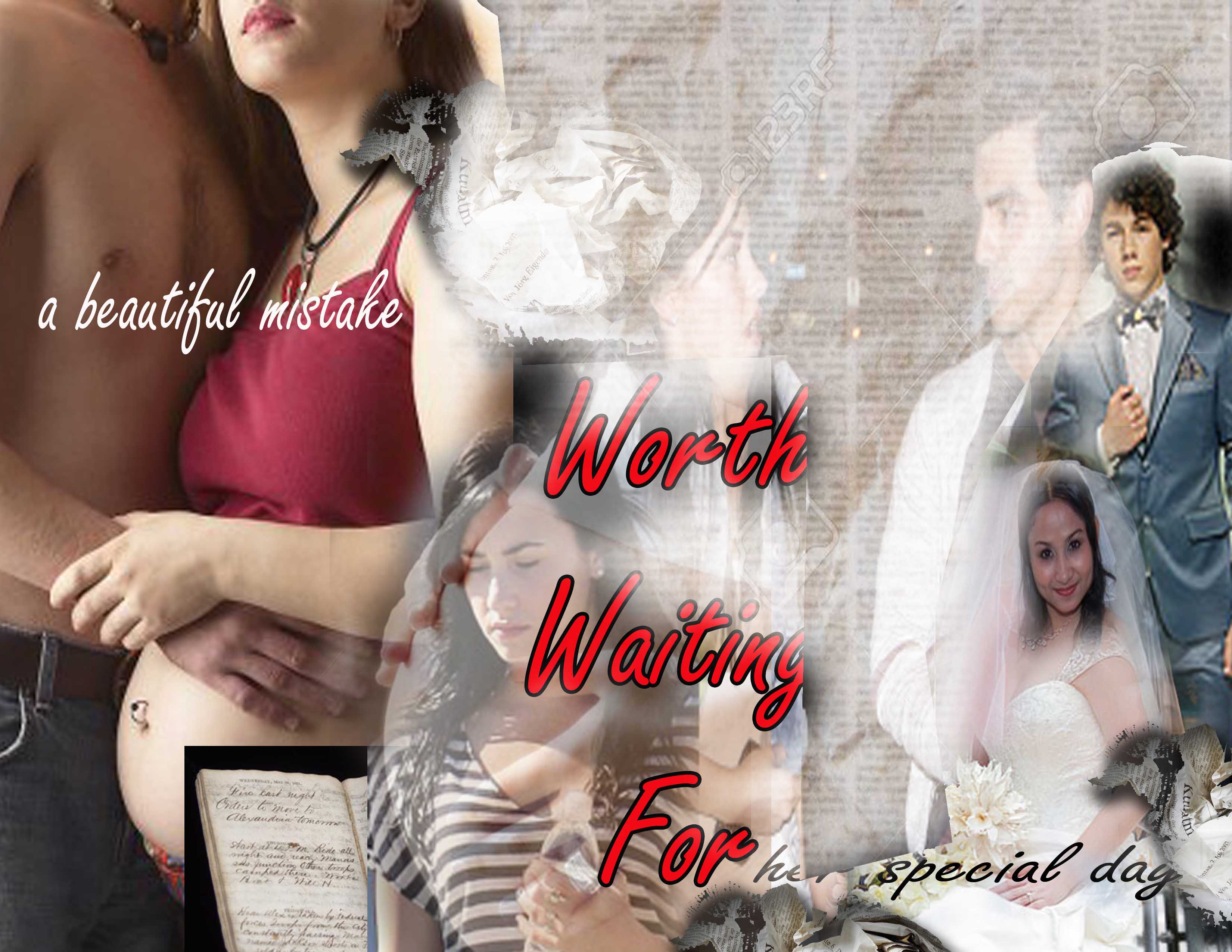 A lot has happened to Justice Mathewson in the past few months. She has just finished her first headlining tour and is now engaged to Nick Jonas. Her personal assistant, Macy is now pregnant and dating her guitarist. Nick's brother, Joe is now dating his best friend; they are on cloud nine… For now.

If someone told me what would happen to Joe, Demi, Macy, Alan, Nick and I in less than a year I would've laughed but I also would have been terrified out of my mind because some of it wasn't good.

My name is Charlotte. Most of you know me as Charlie. In my life, especially the past few years, I have made some decisions that were extraordinarily wrong, ended up demonizing me, and in the process, hurt the people I loved the most.

If you don't know me, which is very unlikely, let me introduce myself. I am the girl that accepted money to become part of three brothers' lives for the sole purpose of destroying the band they worked so hard for.

I am the reason the Jonas Brothers split up for the final time.

This is my side of the story. You don't have to believe anything I say. If that is the case, please know I do not blame you at all, but this is nothing but the full-on, blatant truth. 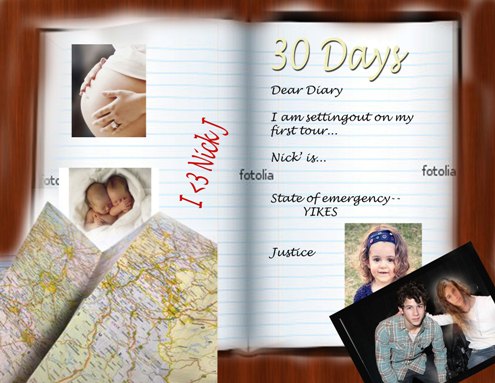 Justice begins to settle in into her new career. After getting her feet under her she begins her first headlining tour. The months on the road, their own complications least of all traveling while being disabled and out of her element. With Nick along as her manager the long hours, with their own temptation as Nick and justice figure out where to draw the line and how to succeed in their own future. 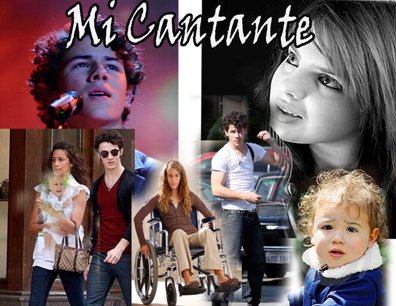 Justice adjusts to life in LA, recording her debut album and dealing with her disability in a new environment. Along the way, her relationship with Nick continues to grow which causes its own set of problems. She learns there's more to it than just living your dreams.