10 Most Reviewed Stories
You + Me + Him by lisavslisa Rated: M

Alyssa Rossi has always been in love with Joe Jonas.

Joe has always been her best friend, but never shared her feelings.

because she and Joe always got into trouble together.

They were teenagers, now they’re all adults.

Things can change in a blink of an eye.

Just when he felt lost, suffocated by the world...a chance run in with a one night stand and everything changes. 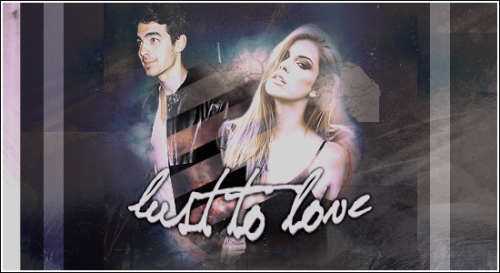 There were two things I looked for in men: one, they had to be at least six feet tall and two, he could not be a player whatsoever.

It was that simple.

But the moment I met him, he was the complete opposite of what I wanted. Never in a million years would I think of getting involved with him.

However, he was like the plague. No matter how hard I tried to get rid of him, he kept coming back. He was a God damn virus in my life.

He was annoying, arrogant, and just a plain jackass in general. All these traits would normally be a huge turn off for me.

So why couldn't I stay away from him? 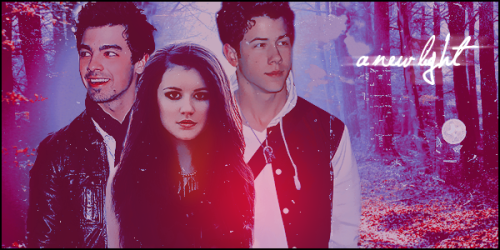 At the age of fourteen, I made one rule for myself.

Do not date your best friend.

But two years later, lo and behold, we started dating.

We had a happy six years together until we broke up.

But maybe, just maybe, I should've set a different rule for myself.

Do not date your best friend's brother.

She is sleeping with both of them so

She can be both halves of who she really is

“Tell me to leave you alone. Tell me you don’t want this,” Joe breathed against her lips.

A friendship ruined in one night, causing years of damage.

When Olivia and Joe cross paths again, everything has changed...or has it? 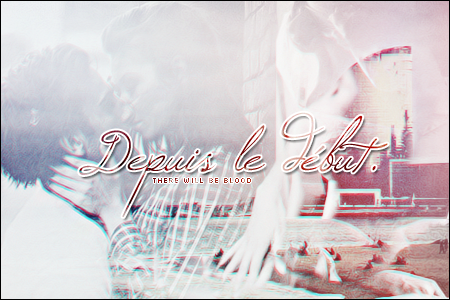 When Esmé Warner travels to the beautiful city of Barcelona in place of her boss, she has no idea what to expect. The task was simple; redesign the interior of a world-famous club. But what she hadn’t counted on was Joe Jonas, the handsome and charming owner.

Everything about him screams danger. And though Esmé knows she has to stay away, to keep herself from getting too close, her curiosity gets the best of her. He ignites a fire in her that hadn’t burned in years. And soon enough, he’s all she can think about, all she wants, all she needs.

But what happens in Barcelona sadly doesn’t stay in Barcelona. And when word of their passionate love affair gets out, things might just take a turn for the worst.

Shay had known Joe since they were kids. He was her brother’s best friend.

But as she grew up, her feelings changed. He no longer annoyed her, he intrigued her.

And she liked kissing him more than anything.

A story about a girl who falls in love with a boy and vice versa.