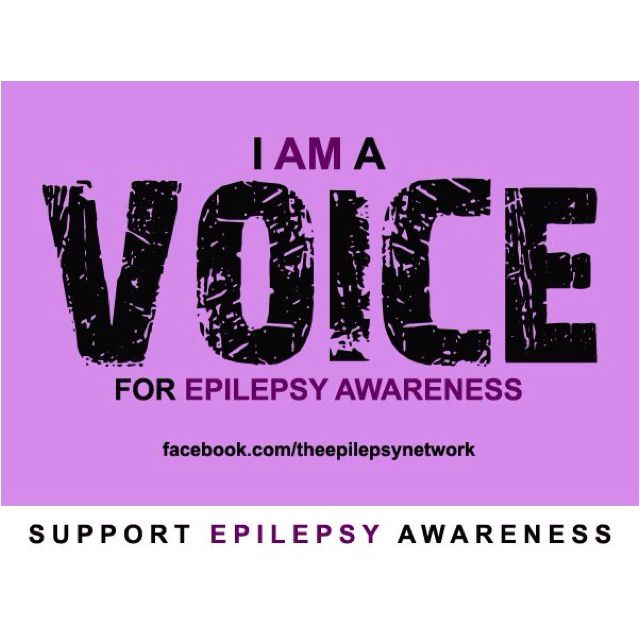 "Good luck tonight Lyss!" Nick's smooth voice flowed through the house as he came in through the door. He had wanted to come see her before she went to the soccer game that she was going to play in. Maybe it was the fact that he always spent the few hours after school, with the young brunette, or that he was slowly falling in love with her as each day passed by.

"Hi Nicky!" the young girl exclaimed, running up to him, as he caught her in his arms. Melissa surprisingly had tried out, and also made the soccer team at their elementary school. And they had the first game away tonight. "...and thanks." she blushed and kissed his cheek.

Denise smiled at the two of them as Cindy walked back in, "I hate to cut this short guys, but we need to get her up to the school." Cindy sighed, handing Melissa a light jacket.

Everyone thought it was all going to be okay, that nothing bad was going to happen to her.  When in reality... she really shouldn't have gone to that soccer game, should've never gone without her parents there.

The game had just started, everything seemed like it was going well as the preteen girls were running along the field.  Except for the fact that Melissa was feeling super lightheaded and really didn't feel all that great. She was spacing out, not focusing on one thing. She sat on a bench next to the field and tried to keep calm. She really was not doing all that great until suddenly, her head started to spin, and her left eye started to twitch.

Then soon enough her body began convulsing and she collapsed to the ground, her head slamming against the grass with a loud thud. After those few seconds of hearing the game instantly stop and screams from parents all around, her whole world went black.

"Melissa? Sweetie, wake up." a nice mom tried to wake up the still shaking girl. No one really understood what was happening, and Melissa honestly was scared shitless.

The distant sounds of an ambulance filled the air and Melissa's brown eyes began to open. She looked up and saw a nice paramedic lifting her onto a gurney. "Hi love, can you tell me your name? And how old you are?"

Melissa whimpered, her mind so foggy, she couldn't speak, her mouth still shaking slightly, "I-I... I-I...." she mumbled, her eyes half-lidded as she looked at the paramedic.

"Shhh, you can answer that when we get to the hospital." he said, "Is there anyone who is coming with us?" the paramedic called out to everyone that was looking on. There was a mom that stood up and hurried over to the scene, "I will!" she exclaimed and climbed in the ambulance after they had slid her gurney in there.

At the Jonas Residence:

They had just finished dinner, the silence being broken as the phone began ringing, everyone wasn't expecting it."Hello?" Denise asked, not thinking that the everyone's lives were about to change... especially Nick's and Melissa's.

"Wait, wait Cindy... slow down. What happened?... What?! Is she okay? Are you at the hospital?... Well, let us know how she is, do you need anything?... Okay, just let me know. Tell her we love her, and if she needs to talk to Nick, just call us back.... Yeah, mhm. Love you too. Bye." by the time Denise hung up the phone, Nick was alert and standing beside her, trying to get as much information as she could.

"What happened?!" Nick asked, tears in his eyes as he tried to understand what had happened to his best friend.

"Nick, I think you should sit down." Denise said, as they walked to the couch, and she let out a breath, "Melissa had a seizure at the game. She has been taken to the hospital, and she is doing okay."

At that moment, Nick's world stopped... his heart instantly broke, and he didn't know what to think or do. "Can you take me to the hospital? I need to see her, make sure she really is okay. She needs me Mom." he begged, tears welling up in his eyes.

Denise felt horrible, she really wanted to take him to see her, to give him that chance to show her that she was going to be okay in the end. But she knew that he probably wouldn't be able to see her, she was probably being taken to do tests and other things of the like. "She needs her family right now Nick. I know you want to see her, but she will be staying in the hospital tonight, most likely. So, please stay here tonight." she said, her eyes glistening with tears. She hated seeing her son so upset.

"But she needs me." he cried, a few tears falling, he usually never showed his emotions... but right now, he was so worried about her, he couldn't help it.

Denise sat there for a few minutes, contemplating. "Fine... but we're only staying for a few minutes. Do you think she'd need anything from the house?" she asked the 13 year-old and got up to grab their coats and slip on her shoes.

Within 15 minutes they were walking out of Melissa's house as Nick had the young girl's teddy and blanket in his hands. "Thank you, mom." he said and kissed his mother's cheek as they got in the car.

The ride to the hospital was silent as they were both on edge worried about Melissa. They hurried into the hospital and were told that her room was on the second floor at the end of the hallway.

Nick took a deep breath in and opened the door, Melissa was sitting on the bed, talking with her mom and dad as her body was exhausted. As soon as she caught a glimpse of her best friend, her heart began racing, "Nicky?!" she exclaimed lightly.

He grinned at her, and made his way up to the girl, "hey angel." he whispered, and stood next to her, "I brought you these, thinking you'd need them." he said softly and handed her the teddy and blanket. "are... a-are you okay?" he asked.

She scooted over to make room for him, and he climbed in next to her, "I'm okay... don't know e-exactly what happened, but now that you're here... I'm better." she smiled weakly, and she leaned against him, instantly cuddling into his chest.

That night, he stayed with her along with Melissa's mom. The nurses weren't all that happy that he stayed with her, but as they noticed how much the girl needed the young teen... they let it slide. Anytime the boy was away from her, Melissa's heart raced and she began shaking. It was like they helped one another stay calm and mellowed each other out.